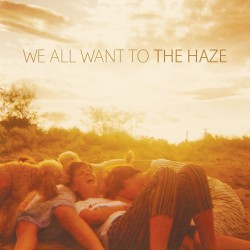 May 8th 2015 sees the release of our third album THE HAZE.

This has been the most difficult of all our albums to make, in fact it pretty much broke the band. But we’ll be back! – And with a new line up this year. We’re a band used to change, the same thing happened last time, Josh played on Come Up Invisible but he’d had left the band by the time it was released.

Shake-ups aside, we can safely say this is our best album yet.

The first single ROAD TO RUIN is out now. Get it for free when you pre-order the album on iTunes!